Tiny Epic Mechs is an arena-style player-vs-player action-programming game. It features ITEMeeples with plastic molded power armors and a Mech suit that the ITEMeeples actually go inside of.

In Tiny Epic Mechs, players take on the roles of highly skilled and athletic Mech pilots. They compete in a free-for-all battle royale over the span of six rounds. In each round, players select four of eight available actions to program. These actions keep you moving around the arena while allowing you to deploy high-scoring defensive turrets, plant explosive land mines with hidden values, collect resources, purchase weaponry, and power up into your Power Armor or eventually the highly-sought-after Mech Suit. 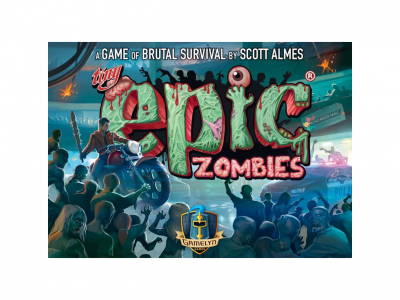 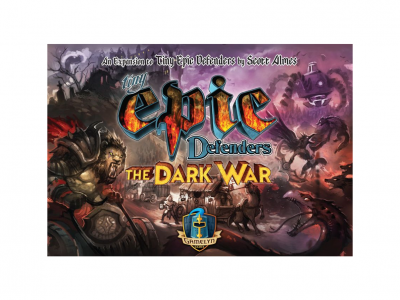 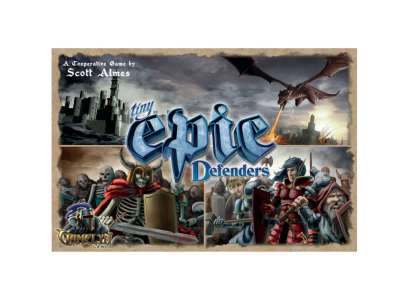 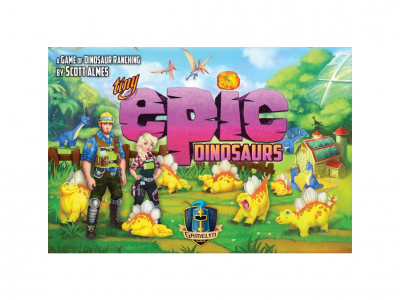 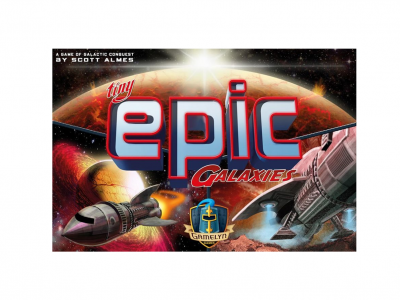 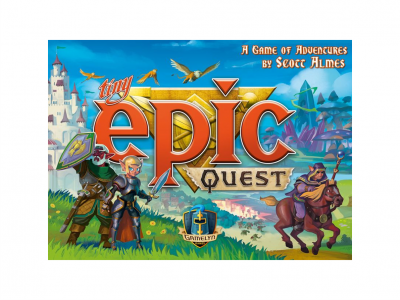 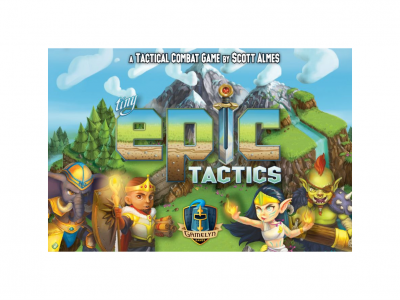