Want a discount? Become a member by purchasing Only Fans!
Categories: All, Only Fans Tag: Helvetiq
Product categories

Two people play as rival spies, who compete with each other in daring missions to become infamous. To achieve exactly that, they have to stay undercover at all times.

The two secret agents go head to head in a game of blackjack to win missions and collect special skills. In order to successfully complete a mission, you have to overtake your rival, but be careful to never go over 21.

– Game of luck with elements of strategy 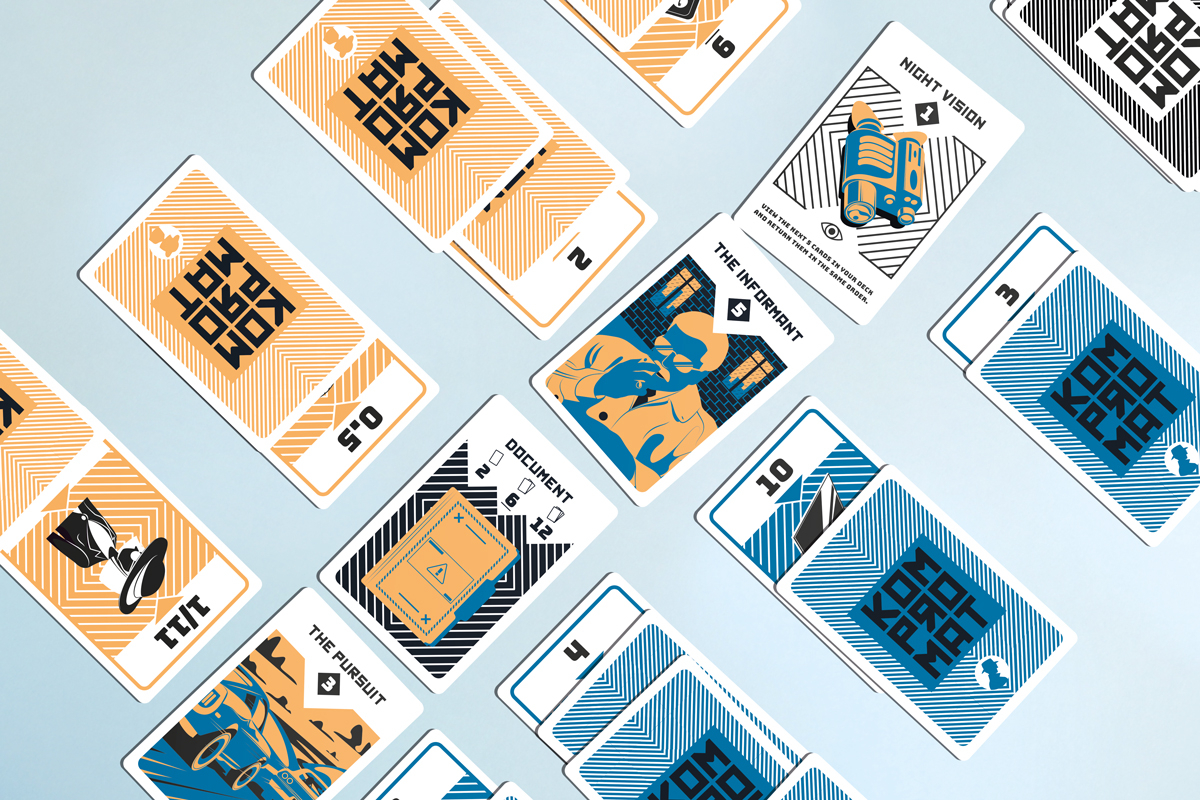