Compatible with Star Wars Rebellion®, and the Rise of the Empire® expansion.

Insert compatible with Star Wars Rebellion®, and the Rise of the Empire® expansion. The design provides both efficient storage and improved game play. Many of the trays can be utilised during the game, and they greatly aid set-up and clear-away times. The rules and boards act as a lid on top of the trays.

Here you can see the top layer of trays. On the top left corner are four trays for vertical storage of the cards, separate trays for each player and also for the general cards. There is space for all cards to be sleeved.

With the top layer removed you can see underneath the trays for storing the Empire player’s pieces, more on these trays below.

The bottom layer is for the character standees and the Rebel player’s pieces.

There are trays for each of the Rebel miniature types. The tray slots have been sized for each of the components, but allocation of pieces to the slots is simple. There is also one empty tray which is free for future expansions.

The trays for the character standees are sufficiently large to store them without removing the bases, making clear-up after a game faster.

The empire player’s trays again have dedicated slots for all the miniature types. The left hand slot in the central tray shown here is used for the subjugation/imperial loyalty markers.

The token trays store all components in separate slots, organising them so that the trays can be used in game to speed up game play.

The card trays are designed to fit quality sleeved cards. FFG sleeves have been used during the design process. Each of the trays stores the medium sized and small sized cards together. This means at the start of the game each player can take their tray, which will include all the cards for their faction.

All the trays can be used during game play to keep all components organised and ready at hand. Having the trays out and in use means setup and clear away times are greatly reduced. 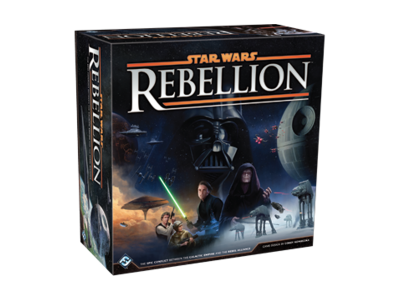 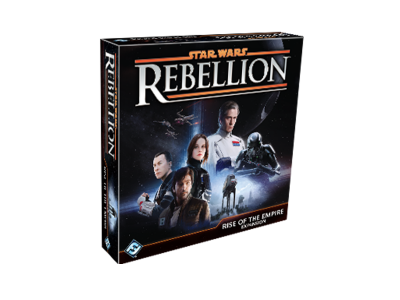