Save the World as a Secret Identity Superhero!

In the land of Banana Republic, an incompetent and corrupted government has caused a wave of crime and lawlessness. A few brave souls have finally showed up and decided to take on the mantle of heroes – to combat the Villains who are scamming the hard earned savings of ordinary citizens. However, beneath every hero lies a hard working citizen, who needs to work, save and borrow money in order to finance their crime fighting career. Little did they know that their credit card bills are feeding the ultimate monster of mass destruction: Debtzilla.

Debtzilla is a 2 to 4 player, cooperative board game where players take on the role of a superhero with a secret identity. Players manage the hero’s daytime activities as an average salaryman, while waging their battles against Villains during the night. Using a combination of card drafting and dice mechanics, players have to race against time to  bring down the bad guys and defeat the world destroying boss: Debtzilla. Be too stingy with your money will result your hero too weak to do any good in a fight at night. On the other hand, splurging too much on those flashy gadgets on borrowed money will result in the final boss too difficult to defeat. Can you keep your job and save the world at the same time? 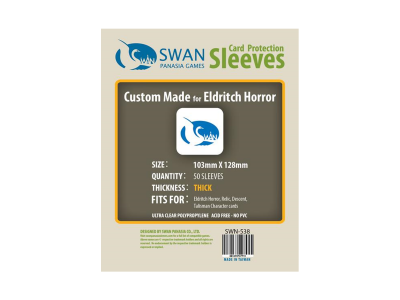