Want a discount? Become a member by purchasing Only Fans!
Categories: All, Only Fans Tags: Asmodee, Catan
Product categories

Catan: Seafarers Scenario – Legend of the Sea Robbers includes four new linked scenarios that tell the “Legend of the Sea Robber” to celebrate the 20th anniversary of Catan: Seafarers. Each scenario can be played individually, with players trying to win the game as usual by collecting ten victory points, but players can also record their scores at the end of each scenario, with effects of one game affecting the next. 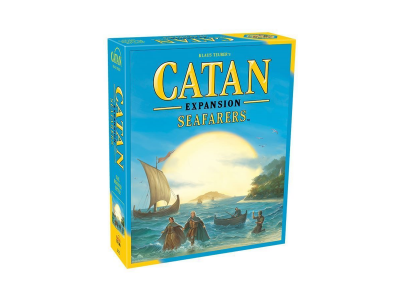 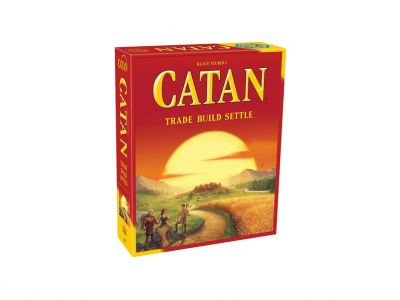